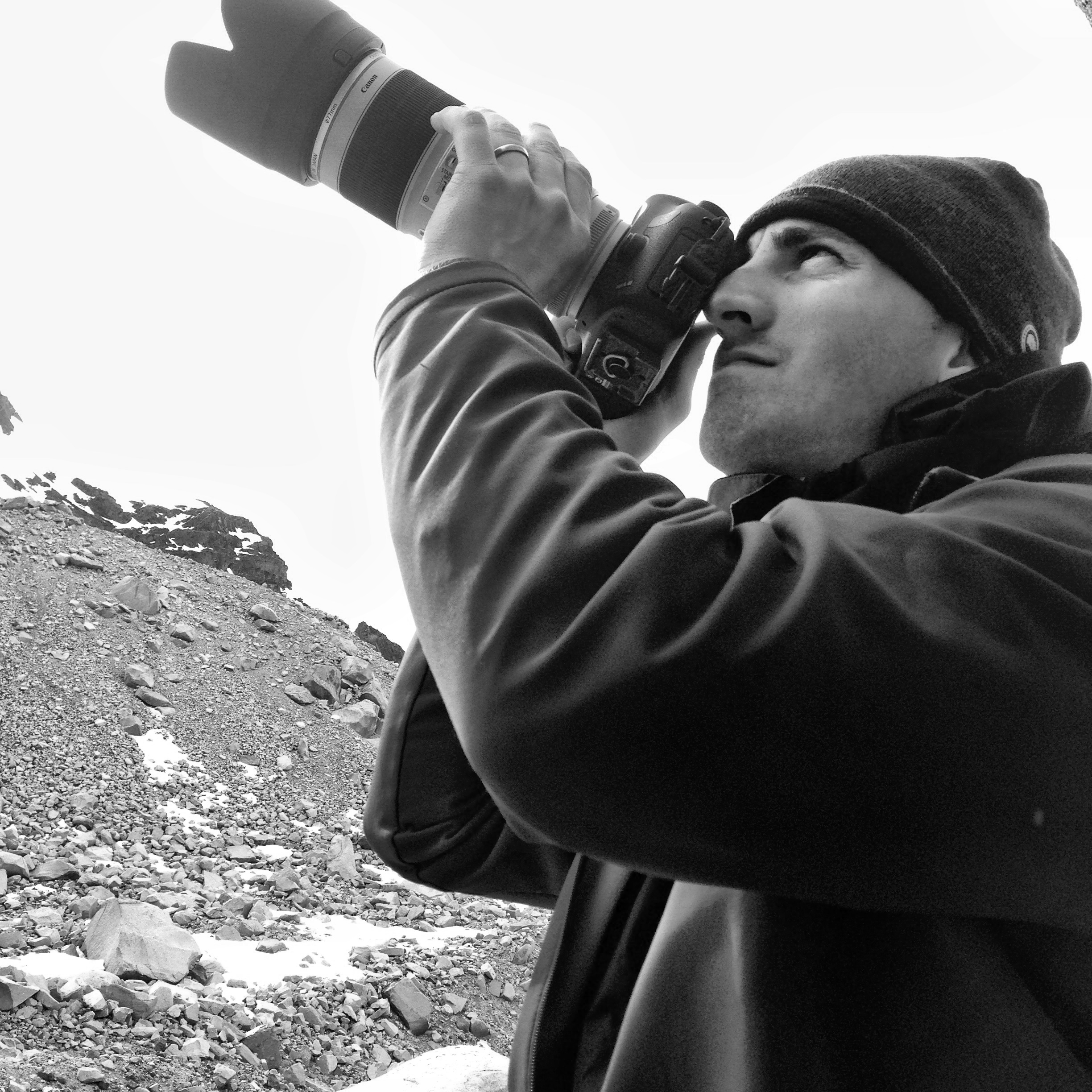 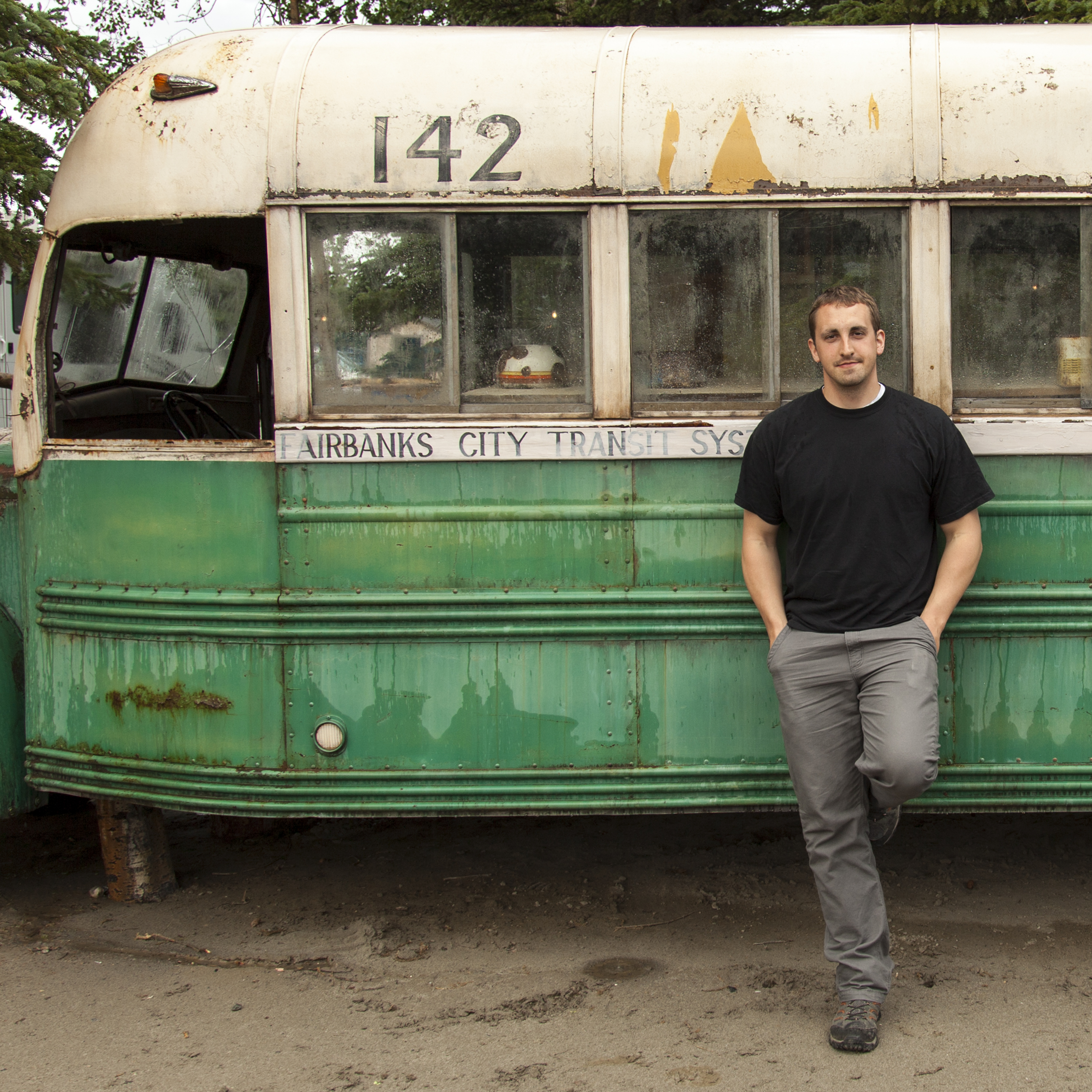 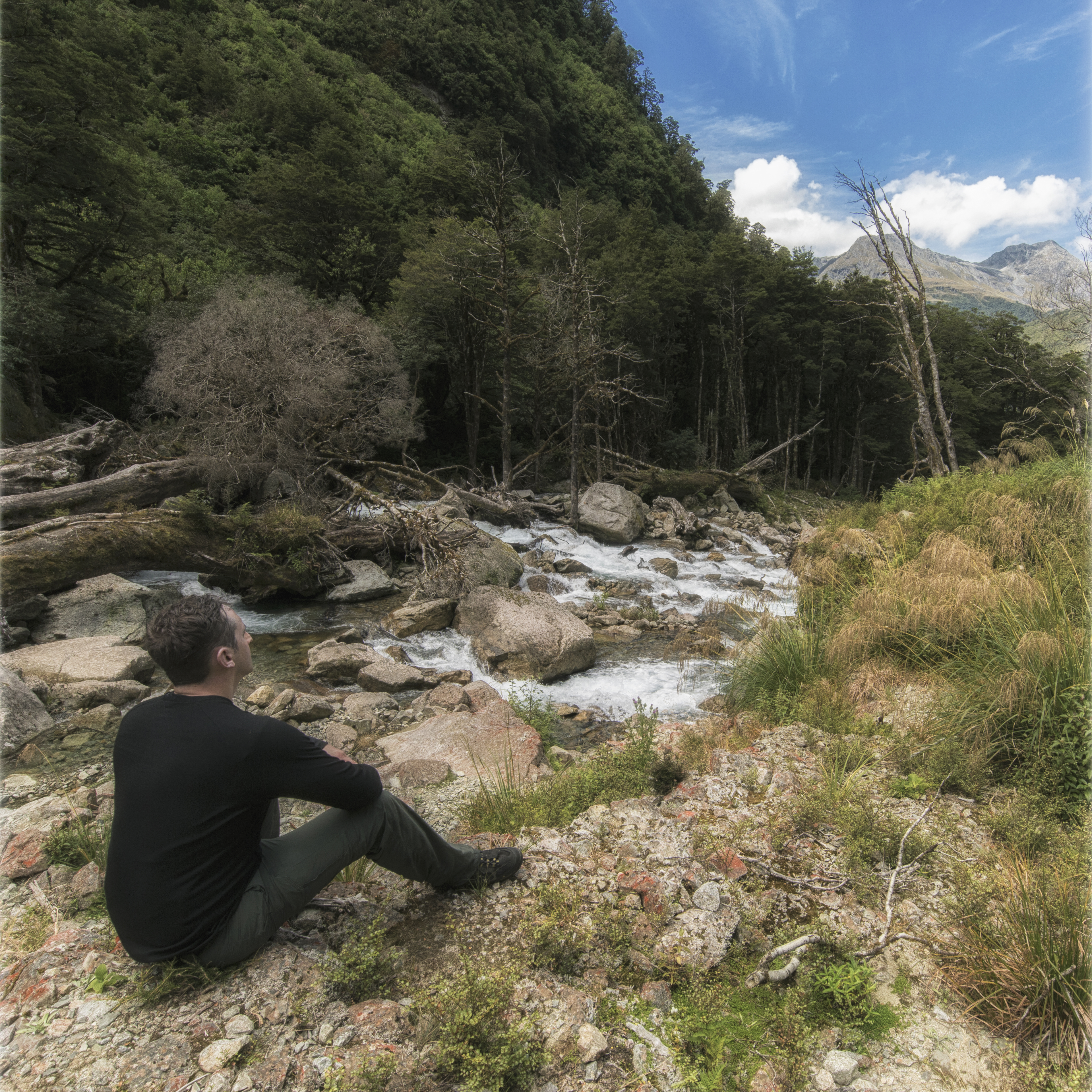 Jason is a professional camera operator and photographer with over with 10 years experience in the field.

His interest in photography began at an early age, when he made a habit of sneaking off with his father’s polaroid to take meticulous photos of his toys. Today, Jason uses whatever camera he can get his hands on to capture the world around him. Jason's favorite subject matter are sweeping natural landscapes, and also scenery that depicts the intersection of humanity and nature. Jason's goal is always to evoke an emotion in his audience, and perhaps provide a new perspective of the world we share.

As a camera operator for television and film, Jason has received consistent positive feedback from executive producers, directors, and directors of photography regarding his comprehensive and creative coverage and b-roll.  Jason strives to capture meaningful moments for the screen, and prides himself on continuously adapting to changing situations in the field.  By paying close attention to his subject’s speech and body language, he anticipates their actions to create a variety of inspiring compositions.

When he is not behind the camera, Jason likes to relax by cooking or going on a hike. Jason was born and raised in Pennsylvania, and now lives in Los Angeles, CA with his wife.

To see more of Jason’s work, please visit the Gallery here. To see what people think about working with Jason, you can review his Testimonials here.